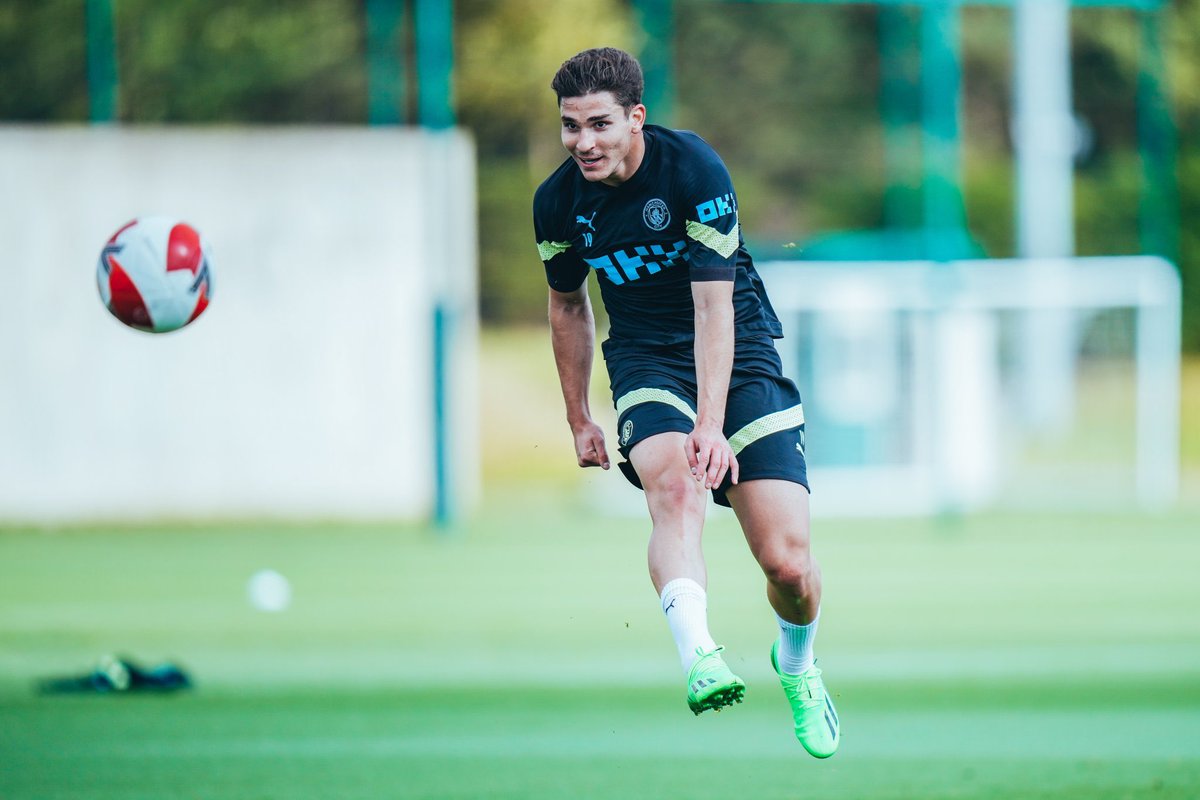 In his first interview as a Manchester City player, Alvarez said his aim is to leave a mark at the Premier League outfit just like Carlos Tevez and Sergio Aguero did during their respective careers with the club. Aguero and Tevez were part of the Manchester City squad that won the Premier League title for the first time at the end of the 2011/12 season. City were in danger of not winning the aforementioned Premier League title until Aguero came up with the goods in stoppage time of the last league game. He scored the winning goal in stoppage time as Manchester City came from a 2-1 deficit to beat London team Queens Park Rangers (QPR) 3-2. The result ensured that Aguero, Tevez and their teammates held off rivals Manchester United to win the title.

New City attacker Alvarez is one of the best young players in Argentina. The Citizens paid around £14m to secure his transfer from River Plate in his native Argentina. A lot of teams were interested in signing Alvarez on loan this summer, but City want to retain his services for the new season.City agreed a deal to sign Alvarez from River Plate at the start of the year. Alvarezpenned a five-and-a-half year deal with the Citizens before he was loaned back to River Plate until this summer.

Alvarez made his City debut during the 2-1 win over Club America of Mexico. He impressed during the game with Belgian international Kevin De Bruyne emerging as the star of the show. De Bruynescored a brace during the game.