Premier League side Brighton and Hove Albion have reportedly agreed a deal to sign Argentine sensation who’s highly rated by Carlos Tevez. FacundoBuonanotte is widely regarded as one of the best teenage players in Argentine football and he has received high praise from Rosario Central boss Carlos Tevez. 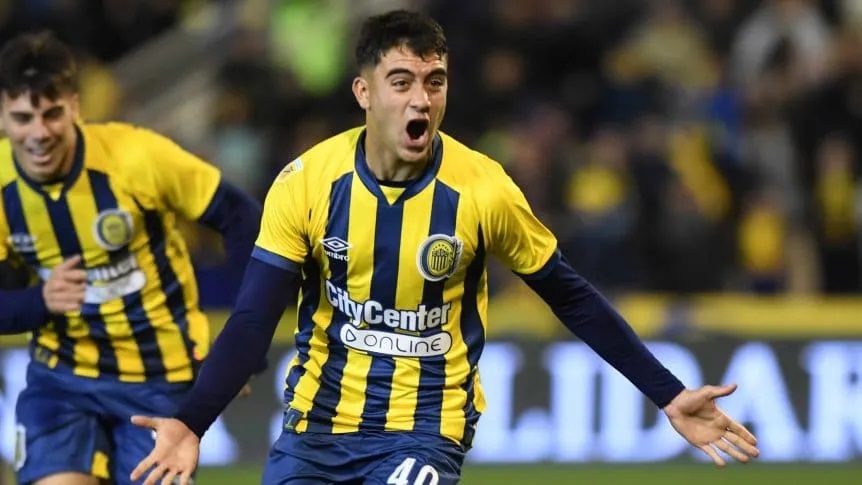 The report of the agreement between Brighton and Rosario Central for Buonanotte was contained in the Daily Mirror on Monday.

Carlos Tevez has seen a lot of Buonanotte as he plays for Rosario Central. Ex-Manchester United and Manchester City star Tevez became the Rosario Central manager this summer. Buonanotte is an international for Argentina at the u-20 level and he was the recipient of the winning goal to give Carlos Tevez his first victory as a manager. Tevez started his managerial career at Rosario Central this summer shortly after he announced his retirement from football. The former Argentine national team striker has compared the aforementioned Buonanotte to the great Lionel Messi. Tevez and Messi were teammates for several years in the Argentine national team. While Tevez has retired from professional football, Messi is still going strong at Paris Saint Germain (PSG). He’s also expected to lead the Argentine assault at the World Cup in Qatar later this year.

Argentine media outlet TyC Sports stated that Brighton will pay £8.6m including add-ons to sign Buonanotte and that he won’t join the Seagulls until the end of this year. He will sign a contract until 2027 if the transfer is completed.