Boca Juniors striker Carlos Tevez believes it would be understandable if Lionel Messi decides against turning up for Argentina again. The Barcelona superstar was heavily criticised after the South American nation flopped at the recent World Cup and they has since been speculation suggesting that he may retire from national team duty. 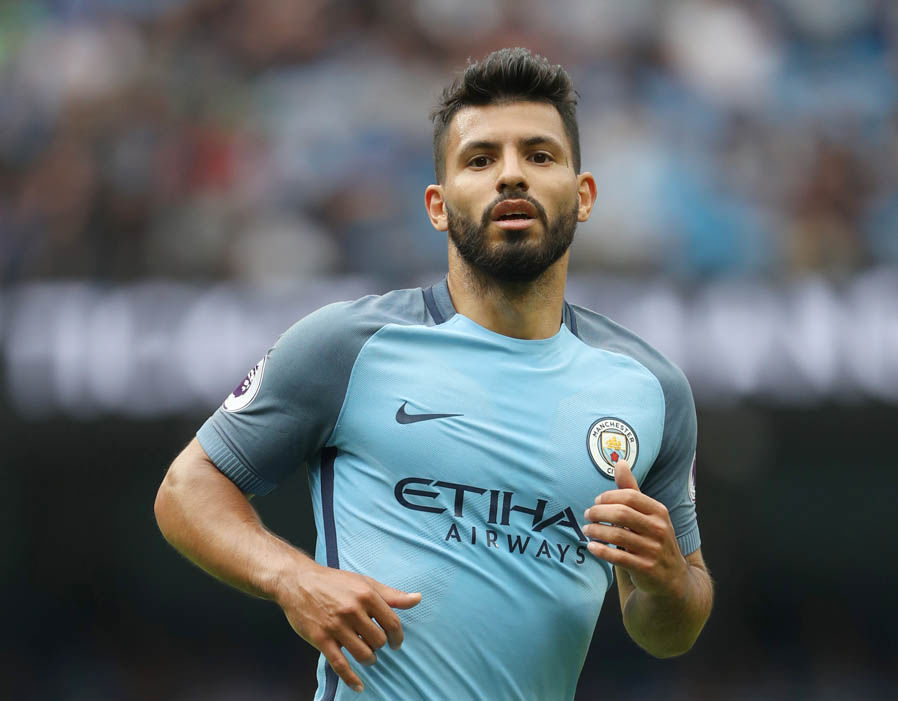 Speaking to Tyc Sports, Tevez admitted that there could be the possibility of Messi retiring from Argentina duty altogether amidst the constant criticism surrounding him since the World Cup, he said: “It would be understandable if Messi doesn’t return to the national team. When you give and then you are criticised, it becomes very difficult. I’ve been through that and at times you don’t want to go [to the national team].”

Messi was targeted by some of the country’s faithful after they were suggestions that he had taken the control of the team selection at the World Cup but former Barcelona forward and close friend HristoStoichkov has dismissed the claims by citing that there is no truth to it, he said: “That’s a lie that someone invented a while back. If that were the case, I would be the coach of Argentina because I’m Lionel’s friend. It’s a complete lie. A lot of people don’t know Messi. I know him very well and I can say that he never got involved in the construction of the national team. It’s all lies.”

Aside from Messi, the likes of Sergio Aguero and Gonzalo Higuain were also not included in the squad for the friendlies against Guatemala and Colombia but their exclusion may have more to do with their ineffectiveness during the recent World Cup. In their absence, Inter Milan duo Mauro Icardi and Lautaro Martinez have been handed call-ups whilst Paulo Dybala could also play a more definitive role, now that Messi won’t take up his position on the playing field.