Mario Balotelli could be set for a stunning move to Argentine football, as he has reportedly identified Boca Juniors as his next destination. The Italian footballer has been with Brescia since 2019, but he appears to have lost his place in the Italian team of late. The striker has scored five goals in 19 appearances for Brescia but his contract with the team comes to an end in two years. Rather than Boca Juniors initiating the contact, it has been Balotelli’s agent Mino Raiola who has decided to offer his client to the Argentine club.

Balotelli will be turning 30 years of age next month and this presents a great opportunity for him to seek a lucrative move abroad, as there is still a lot of time left in his career. There has been a lot of negativity wherever Balotelli has gone in Europe. A switch of culture can bring about the best in the striker, as it would mean less pressure. This could lead to a better approach to training and his talent could be shone once again. Balotelli will not be the first striker to make the switch from Italy to Boca Juniors, as he will be following in the footsteps of players like Carlos Tevez.
Continue reading

Manchester City manager Pep Guardiola has said that he is unsure when Sergio Aguero will make his comeback following a knee surgery. The Argentina international picked up the damage during the midway stage of the 5-0 Premier League win over Burnley and he has since missed two matches for the club across all competitions. 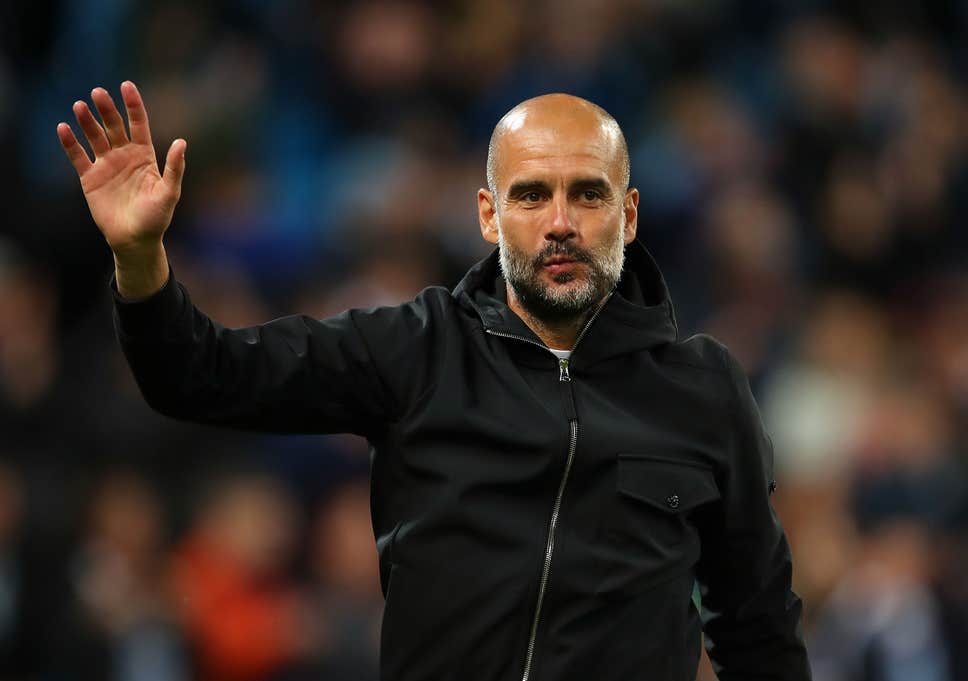 It has been reported that the Argentine could return in time for the Champions League round of 16 second leg against Real Madrid in early August but Guardiola has refused to provide an exact timescale for his return to the playing field, he told: “I don’t know right now. Once he has finished the surgery we will know the time Sergio will come back to play with us.”
Continue reading

Barcelona head coach Quique Setien has hailed Lionel Messi after he stood out in the club’s return to competitive action after a three-month break due to the coronavirus pandemic. The Argentine was initially deemed doubtful ahead of last weekend’s game against Mallorca after he picked up a minor thigh injury during training. 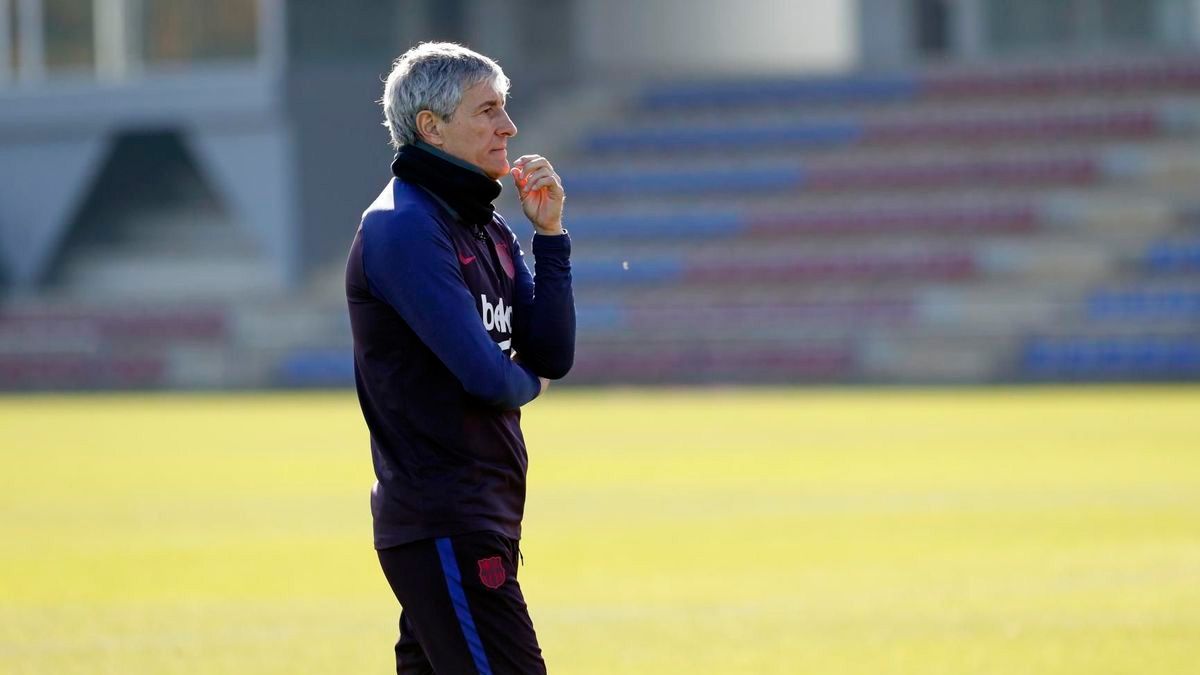 However, Setien dismissed the suggestions in the pre-match press conference and Messi showed no signs of any discomfort as he dominated the proceedings against Mallorca. The Argentine bagged one goal and two assists in the 4-0 triumph over the relegation-threatened outfit and that has ensured that the Blaugrana continue to maintain the slender advantage at the top of the league standings.
Continue reading 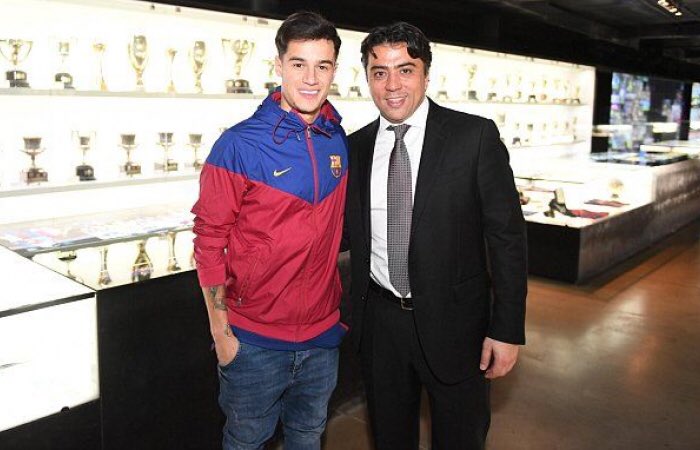 Opening up on the disappointment of seeing a Manchester United player join one of their fierce rivals, Neville suggested that Tevez was not showing enough to warrant a permanent transfer.Joorabchian, though, has come in defence of his client by saying that Neville have not studied Tevez well enough to comment about the striker. In order to prove his client’s professionalism,Joorabchian pointed out that Tevez has been able to pick up a trophy in every league that he has played. Even at 34 years of age, Tevez has picked up the title and has also scored the winning goal for Boca Juniors.
Continue reading 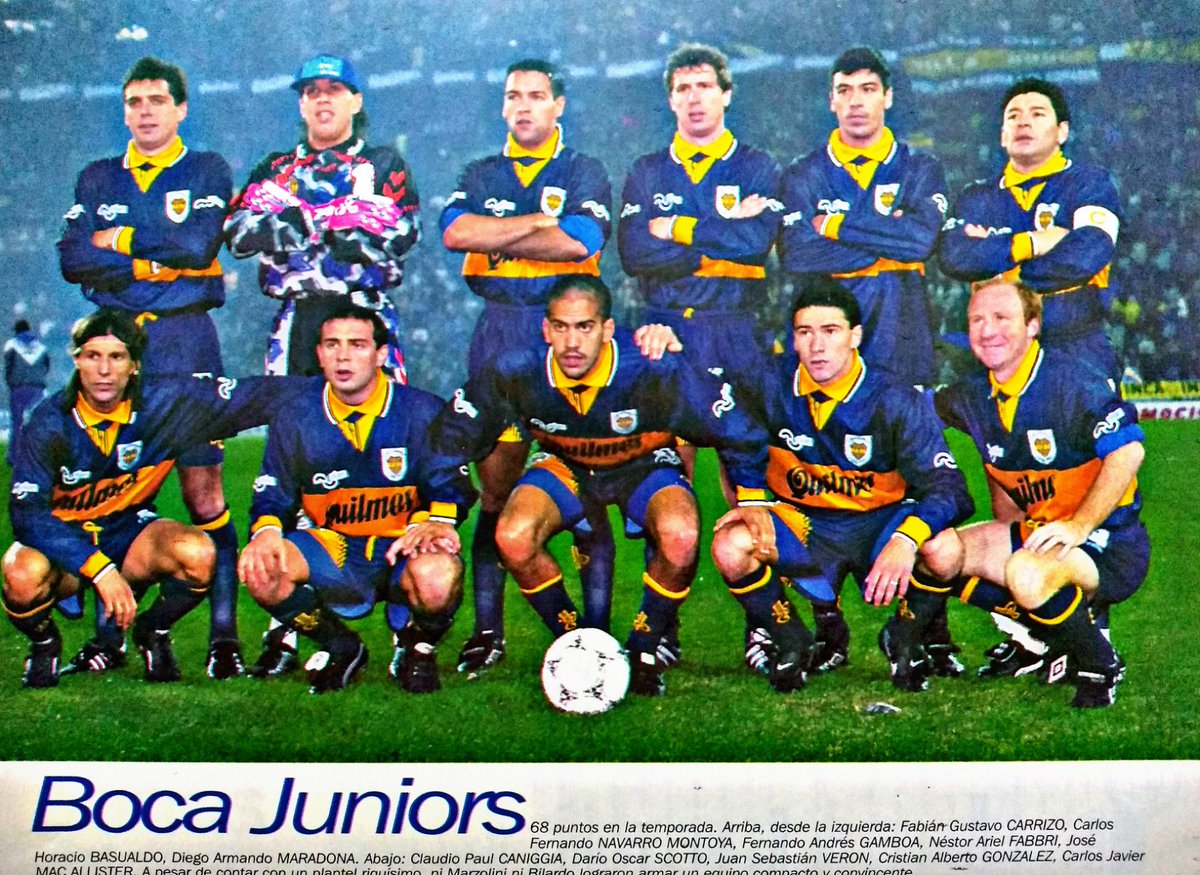 Hence, clubs around the world have been requesting players to get wage cuts and this is especially prominent in Europe, where wages take up around 70% of the club’s total revenue. This is significantly less in other parts of the world, but Tévez has had the fortune of being part of big clubs like Juventus and West Ham in the past. He has even been on contracts that were worth around $ 40 million every year when he was with Shanghai Shenhua in China. However, many of the Argentine players are not in the same position and a big criticism has come in from several teammates and other players. One among them would be Arsenal goalkeeper Emiliano Martinez, who branded these statements as a lie.
Continue reading 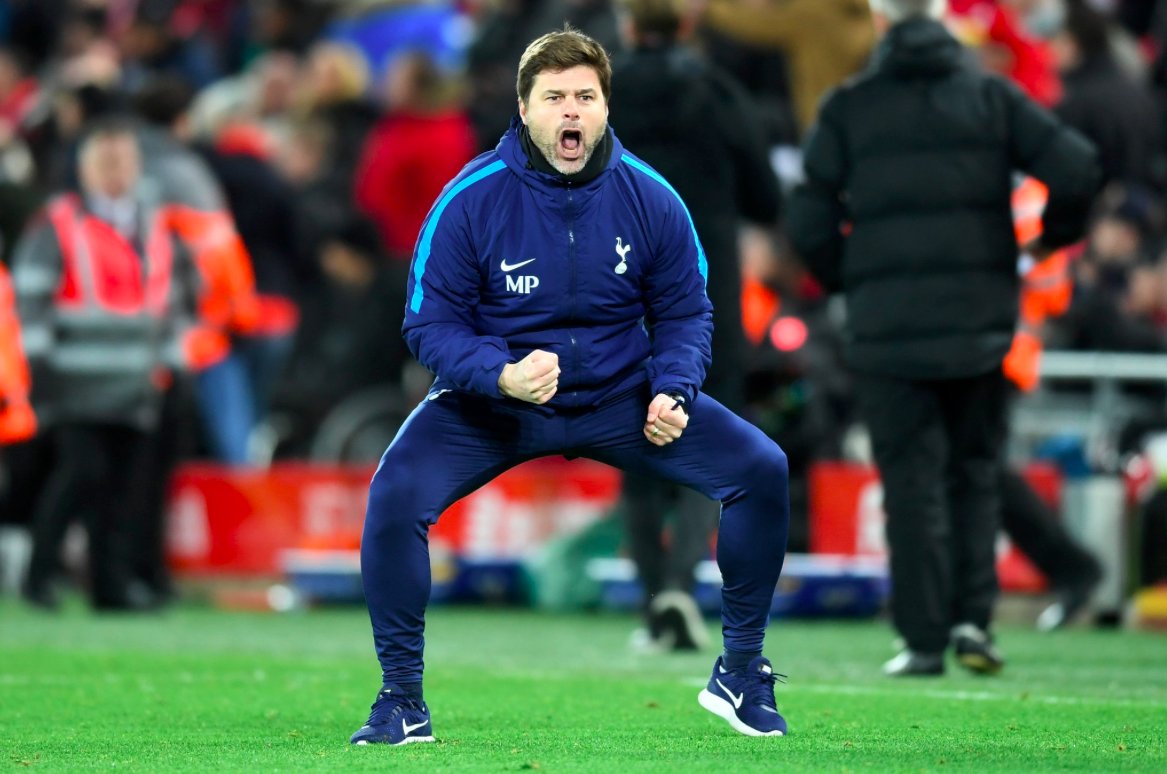 His form has already attracted interest from the likes of Barcelona and Pochettino is definitely impressed by the marksman’s qualities, he told:“Lautaro Martinez is one of the best strikers in the world. It’s not just for what he does now, but for what his potential means going forward. If you start looking at hitmen for the big clubs, clearly his name has to be in there.”
Continue reading 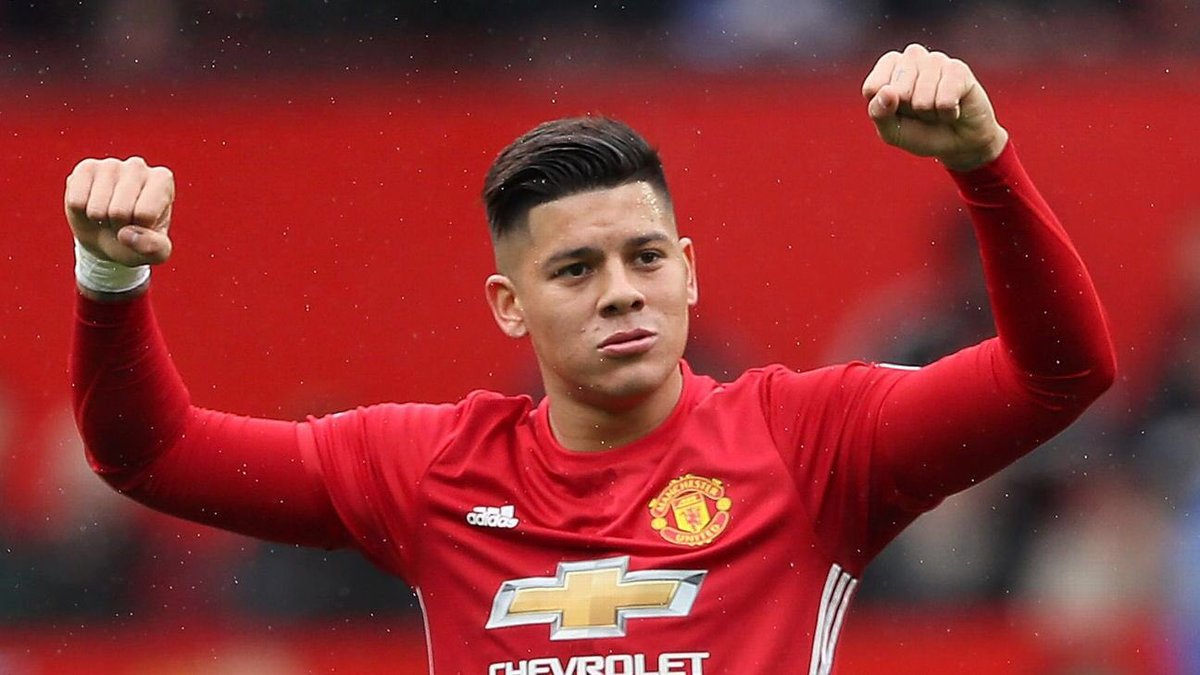 Prior to his exit, Solskjaer had suggested that Rojo may not leave the club before the transfer deadline and that has come as a surprise for the Argentine. Speaking to TNT, he told: “It was hard for the club to make my return difficult. We had been talking a lot. It was when the coach said that I was going to stay there. When he said that, it was already advanced. I didn’t understand why Solskjaer said it.”
Continue reading 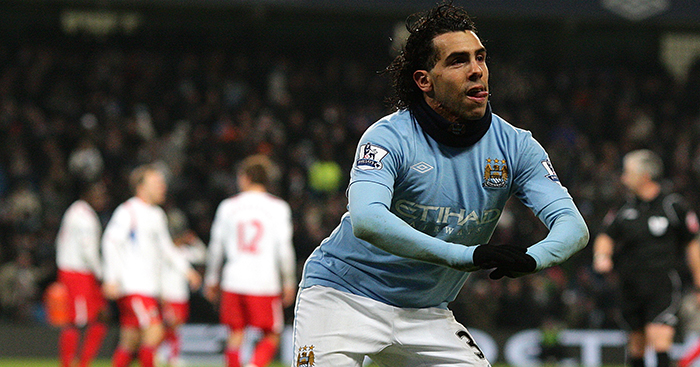