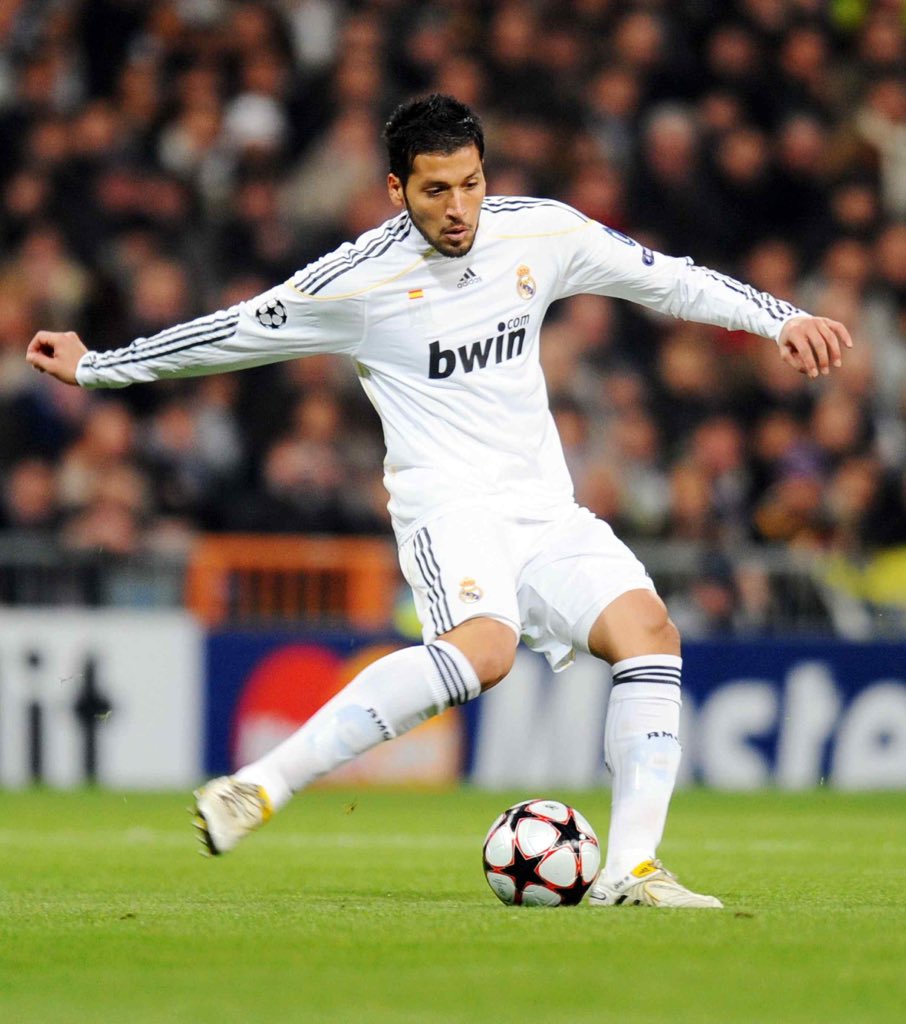 Garay is a top-class defender with a good aerial at the back as well as set-pieces, and manager Jorge Sampaoli may have to look into his options after the recent hammering at the hands of Spain. Nicolas Otamendi and Marcos Rojo struggled to hold off La Roja in a 6-1 friendly defeat last month, and this has spread concerns over whether Argentina can end their long-wait for the World Cup crown.

Upfront, the Argentines are blessed with spectacular talents in the form of Sergio Aguero, Angel di Maria, Gonzalo Higuain and the great Lionel Messi, but the nation have not quite had the same quality in the midfield and defensive departments which have hindered their progress over the years.

Argentina only made the World Cup after a last-ditch saving act from skipper Lionel Messi, and the Barcelona superstar will hope that the team can find a solution to their problems ahead of the global tournament in Russia. The World Cup may end up being Messi’s final bow at the major stage, should Argentina fail to end their three-decade long wait for the crown.