Manchester United want to sign Frenkie de Jong. And, in recent days, it’s emerged they could try and land the Netherlands international on loan to give Barcelona more time to pay the player the wages he’s owed. Should that happen, the 25-year-old would follow the likes of Radamel Falcao and Carlos Tevez to Old Trafford in such circumstances. 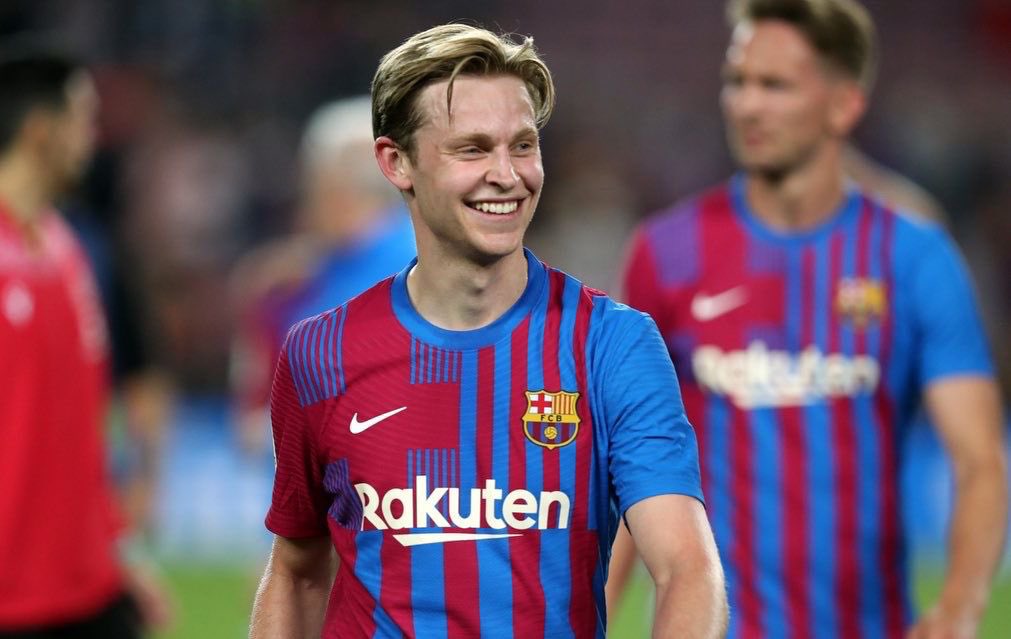 According to journalist Dean Jones, speaking to GiveMeSport, United may try and land De Jong on loan late in the transfer window. Manchester United want to sign Frenkie de Jong from Barcelona. However, with a deal tricky to broker, it’s possible the Red Devils will swoop for Ruben Neves instead. There are also reports that they are in the market for a few more players before the transfer window closes.

Tevez was one of their most-memorable, with the Argentina international moving from West Ham/Media Sports Investment back in the summer of 2007. United were Premier League champions at the time, having beaten Chelsea to the trophy – bringing the Blues’ dominance of the tournament to an end in the process.Though he’d later tarnish his United legacy by moving to Manchester City, the striker was an undisputed hit during his two years at Old Trafford.

Scoring 34 goals in 99 appearances, he won two league titles, the Champions League, the EFL Cup and FIFA Club World Cup. Another big name United signed on loan was Falcao, who touched down on a dramatic transfer deadline day in 2014. The Colombia international arrived with a big reputation, having established himself as one of the best strikers in world football.

Yet while hopes were high Falcao would produce the goods, he ended up scoring just four goals before returning to parent club Monaco. In 2006, Tomasz Kuszczak joined temporarily from West Brom to deputise for Edwin van der Sar – before making his move permanent the following year. Henrik Larsson was snapped up from Helsingborgs in January 2007 – netting three goals in 13 appearances and helping to fire United closer to the title before returning to his parent club.