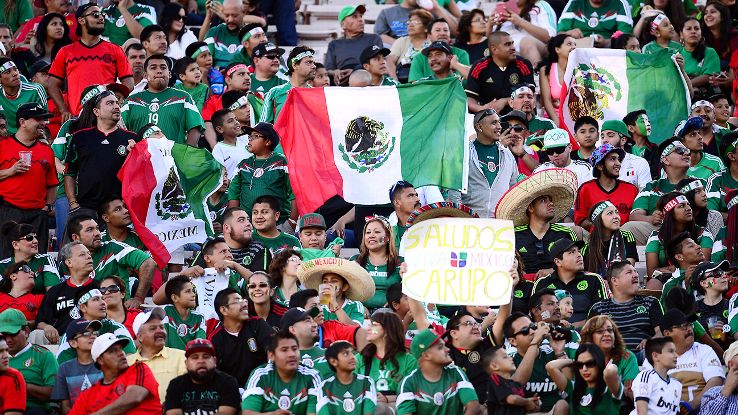 Meanwhile, Mexico had no other option but to omit Carlos Vela from selection due to poor form. The Real Sociedad striker has been in and out of the national team throughout his career and this decision will not come as a major surprise. Even when he has not featured regularly for the national team, Vela has been in good goalscoring form. However, even his place at Real Sociedad is under doubt after managing only six goals in 42 appearances across all competitions. Osorio has the right to think that the 27-year-old will not contribute much to the squad under such poor form. Since his debut for the national team in 2007, Vela has featured in less than 50 appearances.

“Giovani himself declined the invitation. Ethically, what was spoken about with him stays between us. At the end, the decision on Carlos was discussed and orderly. We agreed with him that he’s not in his best form,” said Osorio. The presence of Chicharito means that Mexico will not worry about goal scoring form. He continues to be the major factor that may help the national team succeed at the tournament. Mexico have never won the tournament in the history, but they came runners-up in 2001.