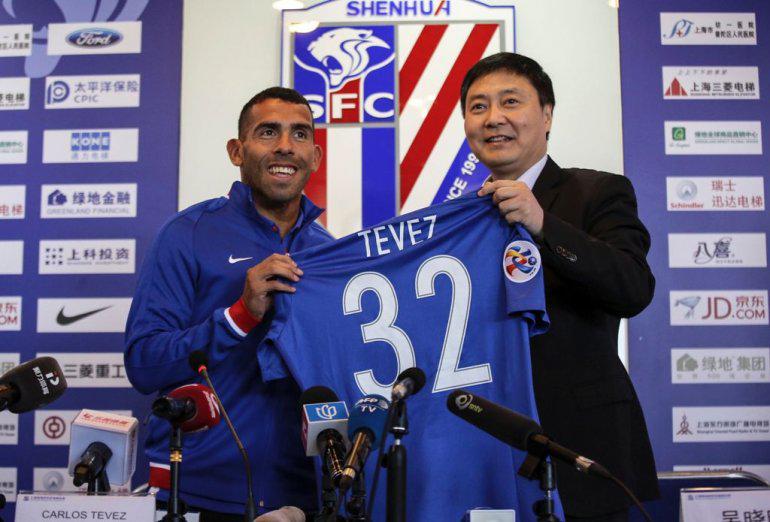 “After his official presentation he will meet his teammates because he has not met them yet. We are expecting thousands of fans to turn out. We had to change the training session because we wanted to open it up for the fans. We are going to do something special so that all the fans can enjoy his arrival.”Continue reading

Patrice Evra says that he was left angered by Carlos Tevez’ decision to join Manchester City even when he was aware of the animosity between Manchester United and City.

The two Manchester clubs are regarded as fierce rivals, but Tevez was not worried about such issues when he felt that he was not given the proper importance at Manchester United. Sir Alex Ferguson started preferring the combination of Wayne Rooney and Cristiano Ronaldo more and more during the second season at Old Trafford. Moreover, United were also contemplating a lot about being the £25 million demanded byTevez’ agent for the permanent transfer.

City did not think twice about this sum of money. Boasted by funds from the Arab owners and after having failed to secure a marquee signing in the form of Kaka, the club decided to bring in Tevez at all costs. Apart from the mammoth transfer fee, the club also came up with a £250,000 per week contract for the Argentine striker.

“I was not pleased when he joined Manchester City in 2009. I was really annoyed because he was a great player.There are two sides to every story, I understand that and football can be complicated, but I didn’t like it when he was on the banner saying “Welcome to Manchester” after he signed for City and I told him so.We joked a little, we stayed close friends and Mr Ferguson didn’t always like that, especially when he saw us pictured outside a restaurant in a newspaper,” said Evra.

Carlos Tevez has had a strikingly interesting career, one which has seen him play in the forward position for various clubs from 2001 to date. 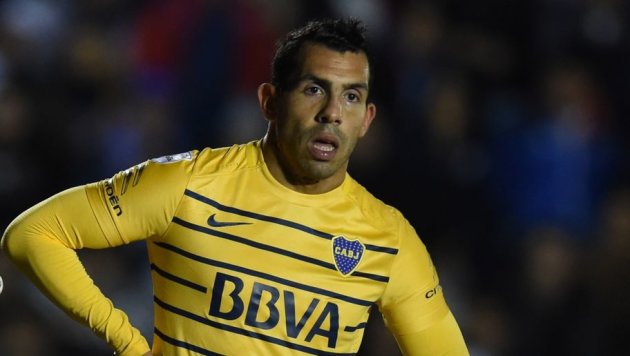 His move is amidst reports that former club, Juventus wish to get him back to their fold. Indications have it that the striker has no intention of going back to Juve but wishes to sign on to a Brazilian club. Tevez has also had stints with top clubs like West Ham United, Manchester United, Manchester City and Juventus, before returning Boca Juniors.

News reports from Football Italia suggests that Carlos Tevez would go on to sign for former club, Corinthians despite indications from his agent that Juventus wanted the striker back. His agent, Kia Joorabchian while speaking to reporters recently in Argentina had this to say,

On the international level, the forward has been left out by head coach Edgardo Bauza with a few people such as Maradona clamoring for his recall. 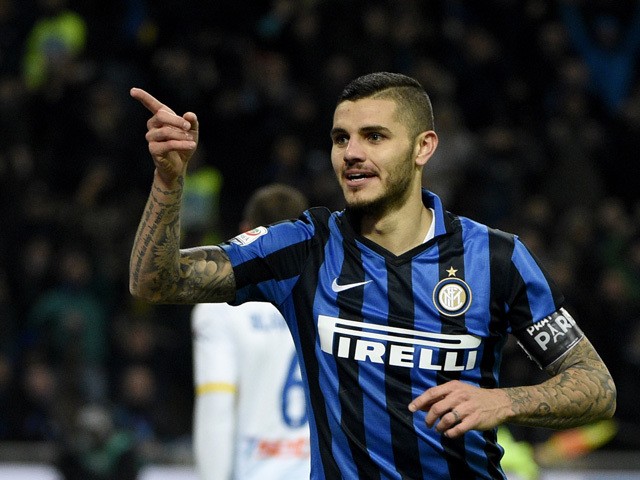