Portsmouth are one of several English League One teams interested in signing Aston Villa youngster Cameron Archer who has been labelled the little Carlos Tevez. The young Villa striker has a lot of similarities with Ex-Manchester United and Boca Juniors striker Carlos Tevez. 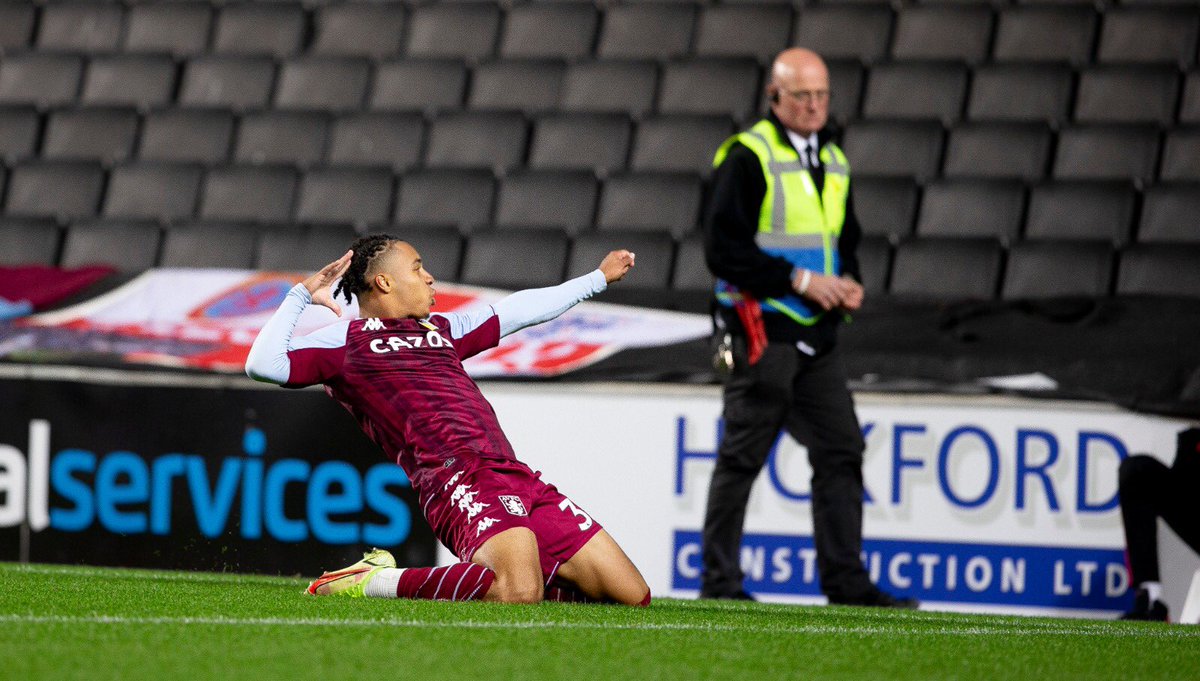 English journalist Ashley Preece sat down withThe News to talk about the little Carlos Tevez. Preece is the Aston Villa correspondent for English publication Birmingham Live. On Archer, Preece said that the Aston Villa attacker is a small, fast-paced player who’s quick off the mark in addition to the fact that he’s a high-level finisher.

Speaking further, the Birmingham Live media personnel said thatArcher’s finishing ability is very good and that he bangs them into the top corner whenever he’s through on goal via his training clips and that his nickname is little Carlos Tevez.

Preece said that Archer is coming through the ranks at Aston Villa and he plays for the u-23 team. The young striker can do it all as an attacking talent and he has scored ten times this season for Villa in six appearances in the EFL Cup and Papa John’s Trophy. One of his goals was a header away at West London team Chelsea.

Archer is yet to feature under new manager Steven Gerrard since his appointment in November 2021 though he has made the bench on two occasions. He featured a lot for the previous Villa manager Dean Smith who was a big admirer of the young striker. Preece said that Aston Villa plan to keep Archer until late into the current transfer window amidst the interest in his services from several teams in League One, the tier of club football in England. Former FA Cup champions Portsmouth have been seriously linked withthe highly rated Aston Villa attacker.