A lot of Manchester United fans will agree with their former player and captain Wayne Rooney who claims that the club are yet to recover from allowing both Cristiano Ronaldo and Carlos Tevez to leave the club over a decade ago. It has been a long time since the decision was made to sell the two attackers but Rooney believes that that same decision is still haunting the Red Devils till date. 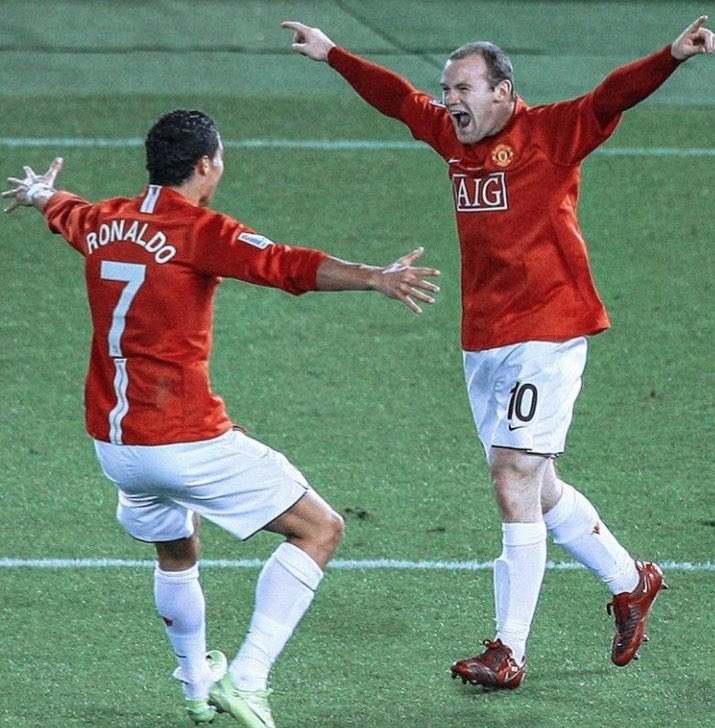 Ronaldo left Old Trafford in 2009 to join Real Madrid, before returning for his second spell at the club last summer, while Tevez left the same year. Rooney played alongside Ronaldo and Tevez and the three forwards helped fire United to the Premier League and Champions League double in 2008. The Derby manager claimed that by letting the star duo leave, the club made a huge mistake which they are still paying for. Rooney said that he said it back in 2009 and 2010 that losing the duo of Ronaldo and Tevez was a big loss. He said that he still believes they’ve struggled to recover from that.

The former England international striker and captain insists that losing Sir Alex Ferguson and David Gil was a big blow for the club, while Ed Woodward came in and did a good job. According to Rooney, United have changed the manager a few times and they just need that stability and have some time to work with the players.

Rooney continued and added that United will not be winning the League in the next two or three years, urging them to use that period tinconeinue and perfect their resurgence before coming back to challenging for titles again like they should be doing.