Derby County manager Wayne Rooney has picked Carlos Tevez as his favourite Manchester United teammate ahead of others such as Cristiano Ronaldo, Ryan Giggs, Paul Scholes etc. Rooney mentioned Carlos Tevez as his favouriteUnited teammate during an interview with Sport Bible. On the choice of Tevez, Rooney said that he loved the connection he had with the Argentine on the pitch and thattheycomplimented themselves in attack whenever they played together. 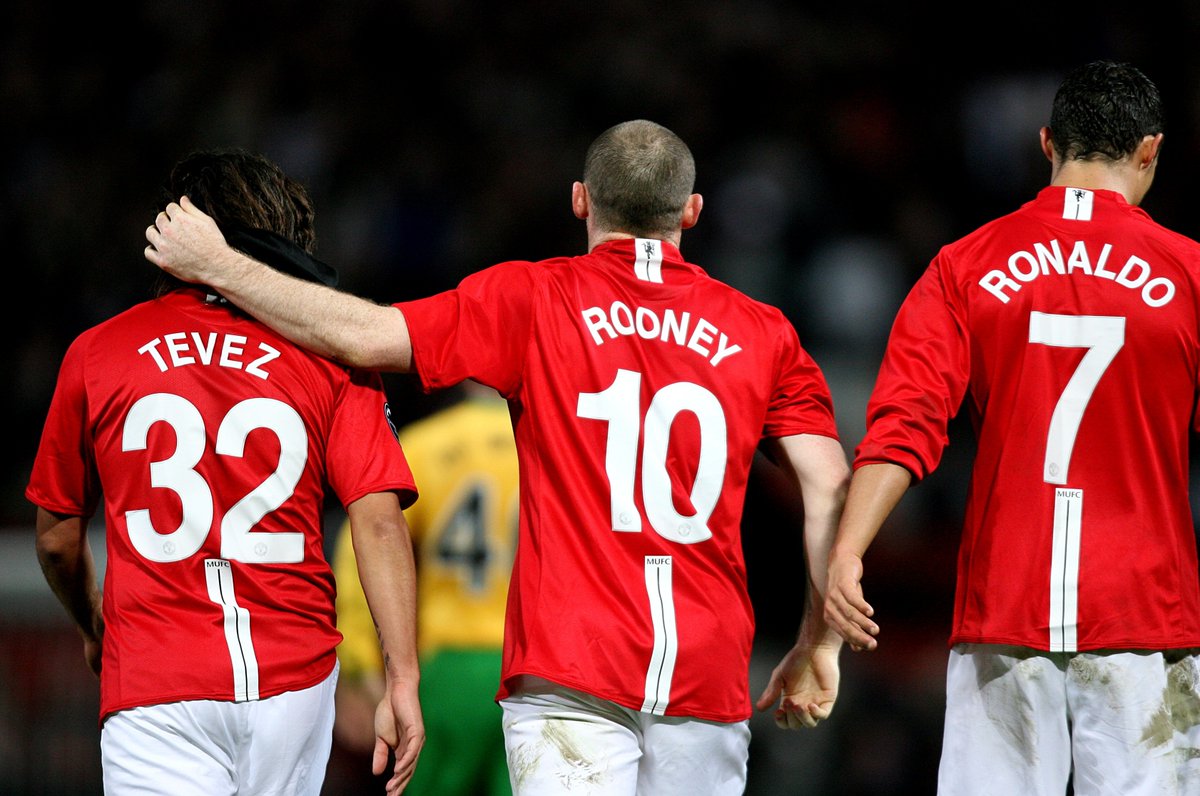 Speaking further, Rooney said that Manchester United strike partners such as Robin Van Persie, Louis Saha and Ruud Van Nistelrooyalways playas No. 9, while he would play as the No. 10, but with Carlos Tevez, they would rotate between the two positions. He would play the No. 9 role, while Tevez take the No. 10 role, and vice versa. The Derby County boss said that him and Tevezwere like two bulls chasing the ball whenever they lost possession and that he enjoyed playing with the Argentine striker the most when he makes comparison amongst his strike partners at the Theatre of Dreams.

Tevezinitially signed for London team West Ham United alongside compatriot Javier Mascherano before he left the club after one season. In his lone season with the Hammers, he scored a lot of important goals to ensure that the club retained its Premier League status including the only goal of the game in the 1-0 away win over Manchester United on the final day of the season. The away win over the Red Devils secured a new season for West Ham United in the Premier League.

Argentine striker Tevez signed for Manchester United on loan in 2007 and he was at the club for two seasons. Tevez played with Rooney for two years before he left the club to sign for city rivals Manchester City.