Inter Milan attacker Alexis Sanchez could leave the Italian Serie A champions either in the January transfer window next year or at the end of the season next summer and the Chilean is likely to attract some clubs. 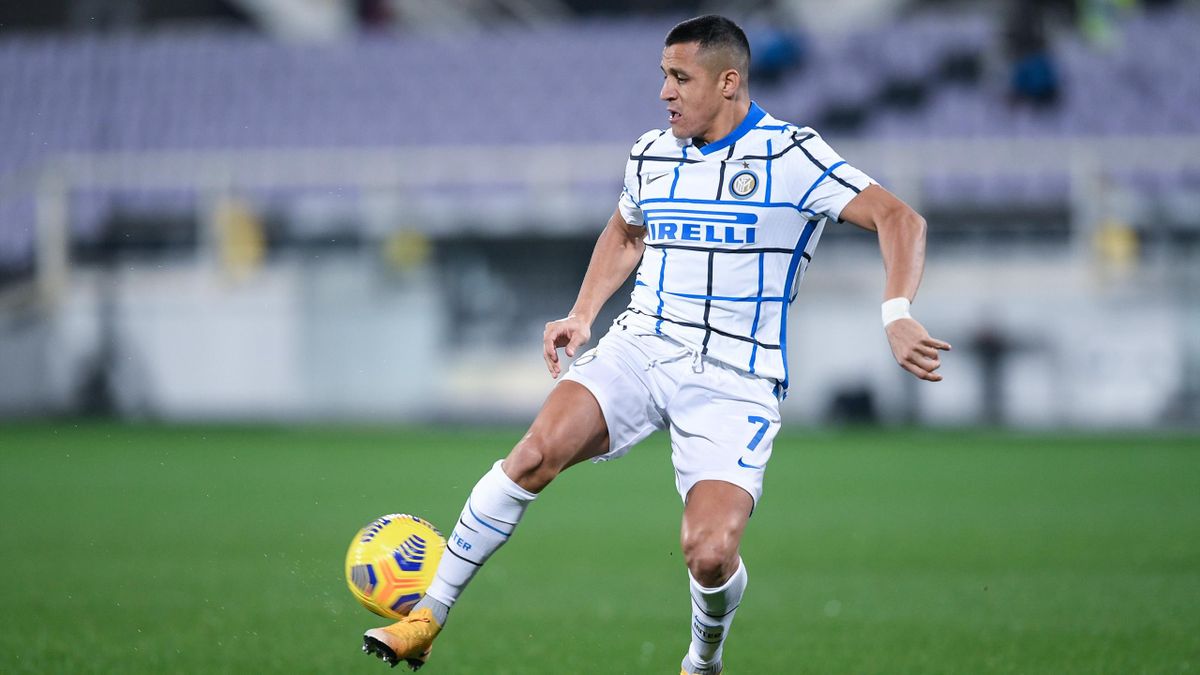 Italian media outlet Tuttomercatowebstated that clubs such as West Ham United and Marseille are keen on signing Alexis Sanchez. Apart from Premier League outfit West Ham United and French giants Marseille, clubs in the Spanish La Liga are also interested in Sanchez whom Inter Milan want to get off their wage bill because of his huge salary. Alexis Sanchez has an Inter Milan contract that does not run out until 2023.

Europa League campaigner West Ham United can secure the return of Sanchez to the Premier League. The Chilean national team attacker previously represented Arsenal and Manchester United in the competition. He could be the next South American to try and make his mark at West Ham United.

A lot of South American players have tried and failed to make a big influence at West Ham United just like Carlos Tevez did in his only season at the club. Carlos Tevez made his presence felt in the colours of the Hammers and he was the main reason behind the club escaping the relegation zone at the end of the 2007/08 season. The Argentine scored seven goals plus four assists as West Ham United survived the relegation zone on the final day of the season. Carlos Tevez made his biggest contribution as a West Ham United player when he scored the winning goal in a 1-0 away victory over Manchester United on the final day of the season to ensure that the Hammers stayed in the division for one more year.

The likes of Felipe Anderson, Manuel Lanzini and Enner Valencia are South Americans who have failed to emulate the influence of Carlos Tevez at West Ham United.