Manchester United manager Olé Gunnar Solksjær has insisted that departing Manchester City Striker Sergio Agüero will not be joining the Red Devils because he has spent too much time at their rivals for him to come and play at Old Trafford. The United manager made the statement and also aimed a slight dig at former United striker Carlos Tevez who swapped Old Trafford for the Etihad back in the summer transfer window of 2009. 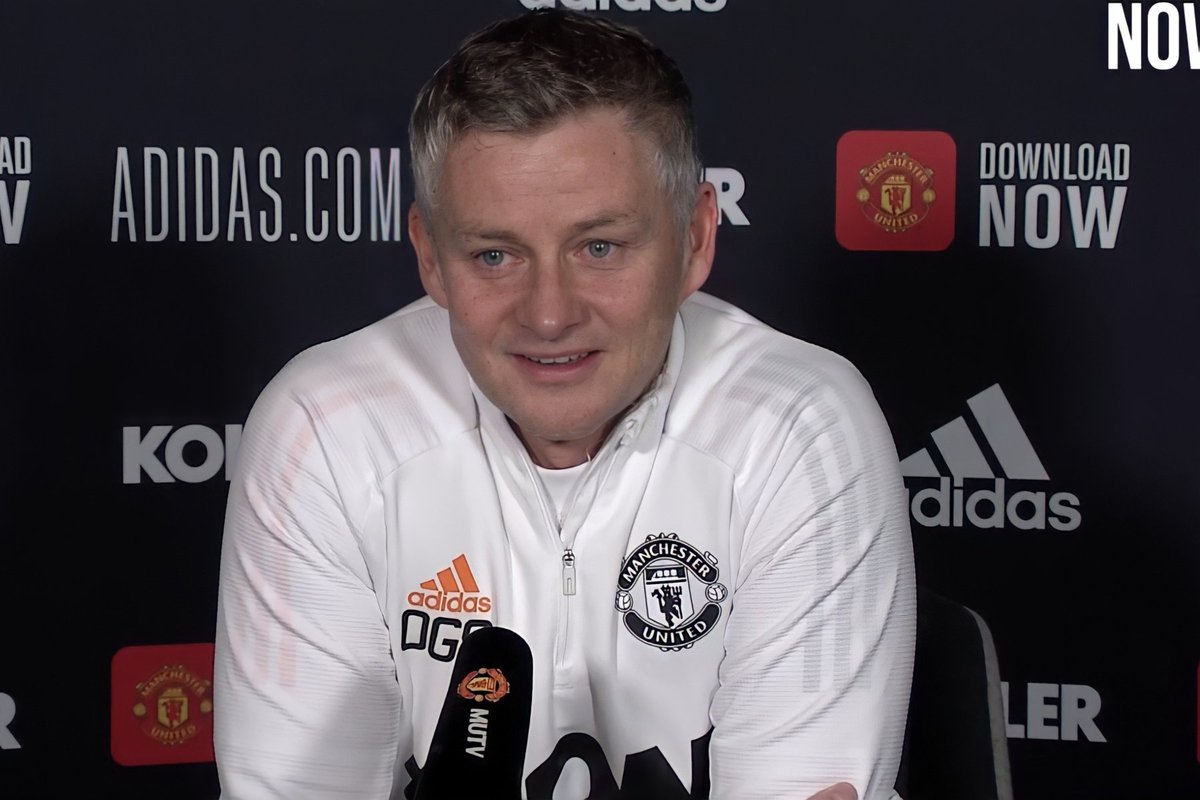 Agüero will be leaving Manchester City this summer, as confirmed by the Etihad outfit, after spending more than a decade at the club. Since City made the announcement, a lot of clubs have been linked with landing the Argentine superstar, including the likes of Barcelona, Atletico Madrid, the club he joined City from, Chelsea, and Manchester United.

Although the player has remained coy about the situation and has not revealed any detail regarding the club he will be playing for next season, the club that have been touted as his most likely destination is Barcelona.

Tevez decided to part ways with Manchester United after reportedly falling out out with the then-manager Sir Alex Ferguson and forced a transfer to local rivals City so he could prove a point against his former employers.

Speaking about that transfer, Solksjær insisted that Agüero has been a City player for too long and his loyalty would already be at the Etihad and that there’s no point trying to sign him for United anymore.

In the slight dig at Tevez, Solskjær said there’s no way a player would leave a club and join their direct rivals and still play for them with all his heart. United themselves have been linked with a move for a striker this summer but according to the manager, Agüero will not be walking in at Old Trafford.