Carlos Tevez has secured his first managerial appointment after he was named the new manager at Argentine club Rosario Central. The ex-Boca Juniors and Manchester United striker was confirmed as the new Rosario Central manager on Tuesday. 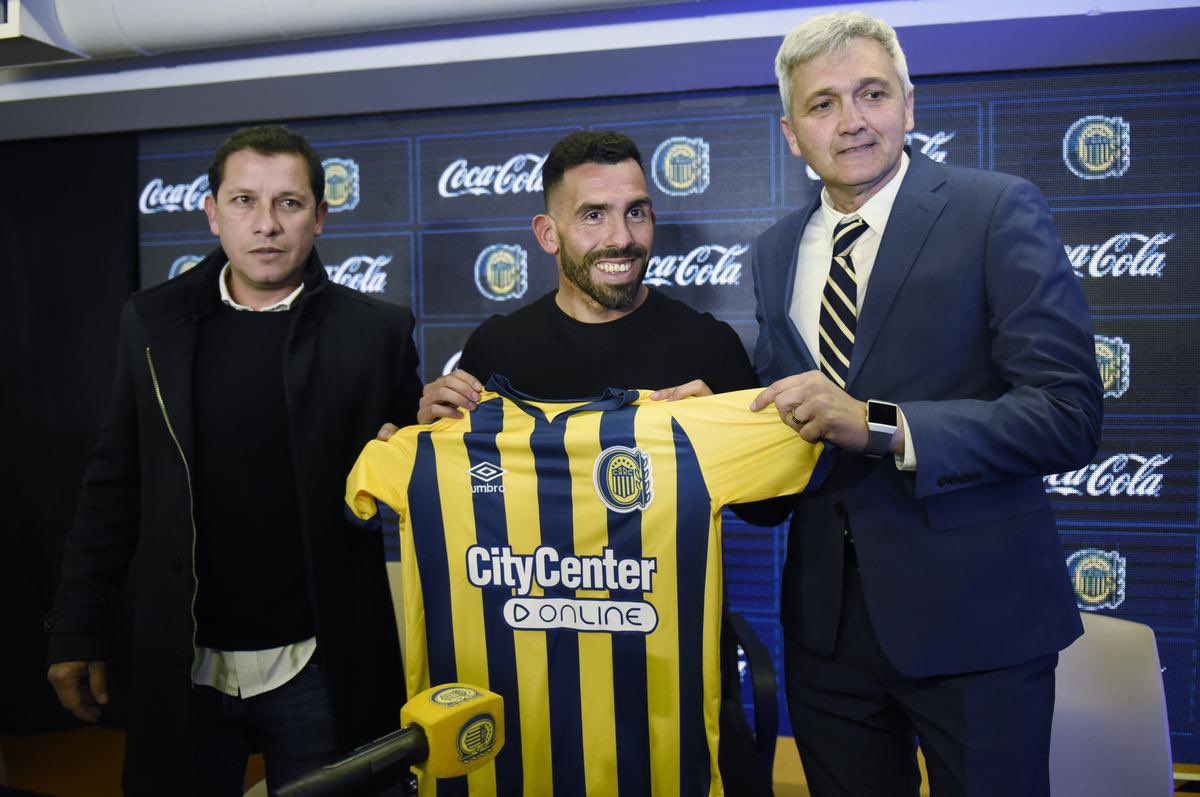 When he announced his decision to retire from football earlier this month, Tevez said he stopped playing after his father died. His father was his greatest fan while he was alive. The former Argentine national team attacker said he woke up one day and decided not to continue his football career.

Announcing Carlos Tevez as their new manager via their social media channel, Rosario Central welcomed him to the most passionate club in the world. His first game as a manager would be against Club deGimnasia yEsgrima de La Plata in the Argentine first division. The Matchday 5 clash between Gimnasia and Rosario Central is set to take place on July 24.

In his new role as the Rosario Central manager, Carlos Tevez would be supported by a very peculiar technical crew. He will work alongside his brothers and a hockey coach, Carlos ‘El Chapa’ Retegui.

Rosario Central have not made the best start to the new season in the Argentine top flight. After the first four rounds of games in the league, they are better than just six teams from 28 teams. They have one win, one draw and two losses meaning that they have four points from a possible 12 points. They are in position 22 out of 28 teams on the league table.