Former Manchester United striker Carlos Tevez has insisted that contrary to what many people believe, he does not have any career regrets when looking back at the different clubs he has played for and his achievements as well. Tevez has played for Boca Juniors in Argentina, West Ham United, Manchester United, and Manchester City all in I’m the English Premier League, while also featuring for Italian Serie A giants Juventus. He played in China as well for Shanghai Shenhua before returning to Boca some months ago before deciding to quit the sport. 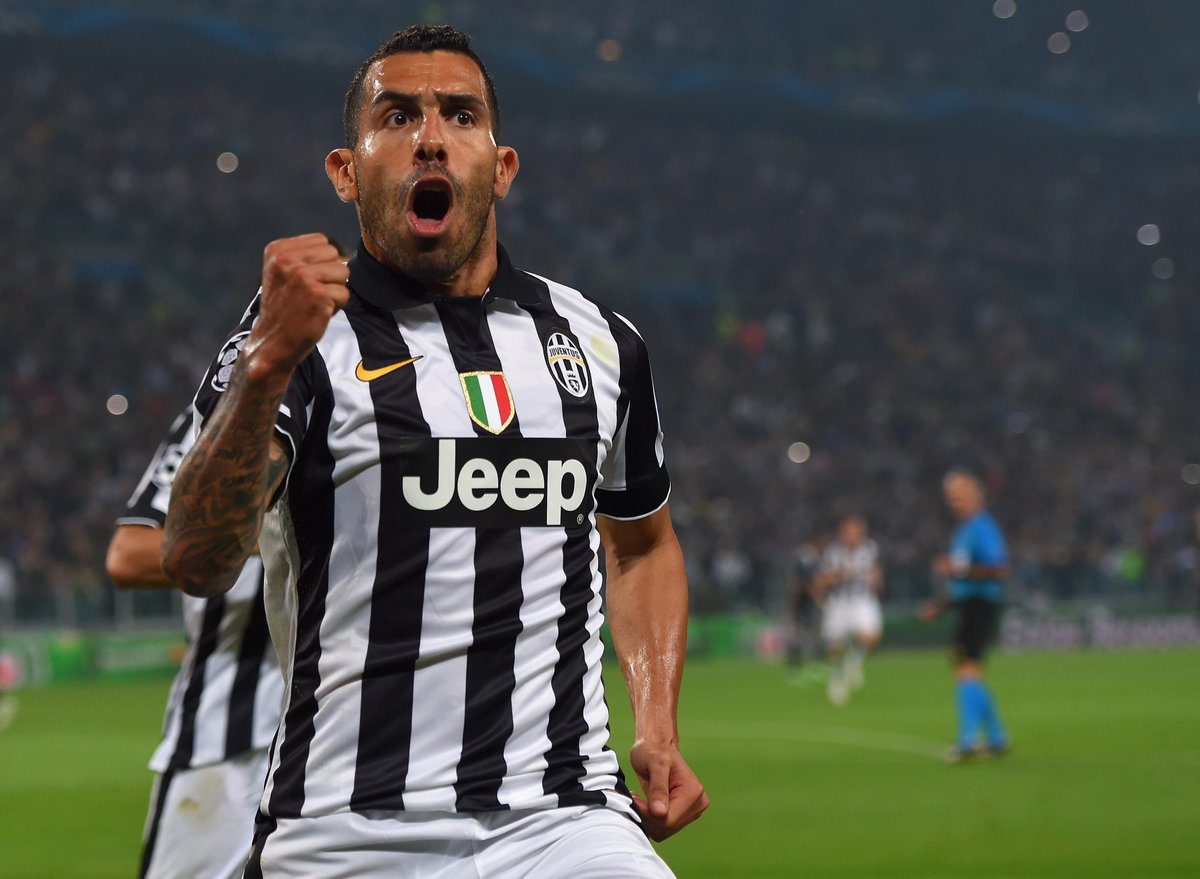 Tevez is widely regarded as one of the best and most prolific strikers in his generation and he has shown that he deserves those accolades in the past. He was a serial goalscorer and a deadly one at that, scoring goals wherever he went, including when he played for the Argentine national team.

However, as good as he was, he was also known to be a bit stubborn and rigid in some of the decisions he made during his career, including the infamous move to leave Manchester United and join their direct City rivals Manchester City. Although the former striker notably won the Premier League at City, the circumstances under which he sealed a switch to the Etihad were questioned.

He was recently asked if he has had any reason to look back on his career in regrets, but he simply replied that he has had an enjoyable career and does not have any reasons to regret it. Tevez said he is fulfilled that he was able to shut his critics during his playing days by scoring a lot of goals that were enough to help him win the numerous titles and trophies that he won, including the Champions League, the Italian Serie A, and the English Premier League titles.