It’s hard to guess what will happen with Lionel Messi at Barcelona and there have already been guesses made about the future of the Argentine star at the Camp Nou. Messi is currently torn between ending his career at Barcelona and leaving the club with the aim of joining another side either in Europe or in the United States. 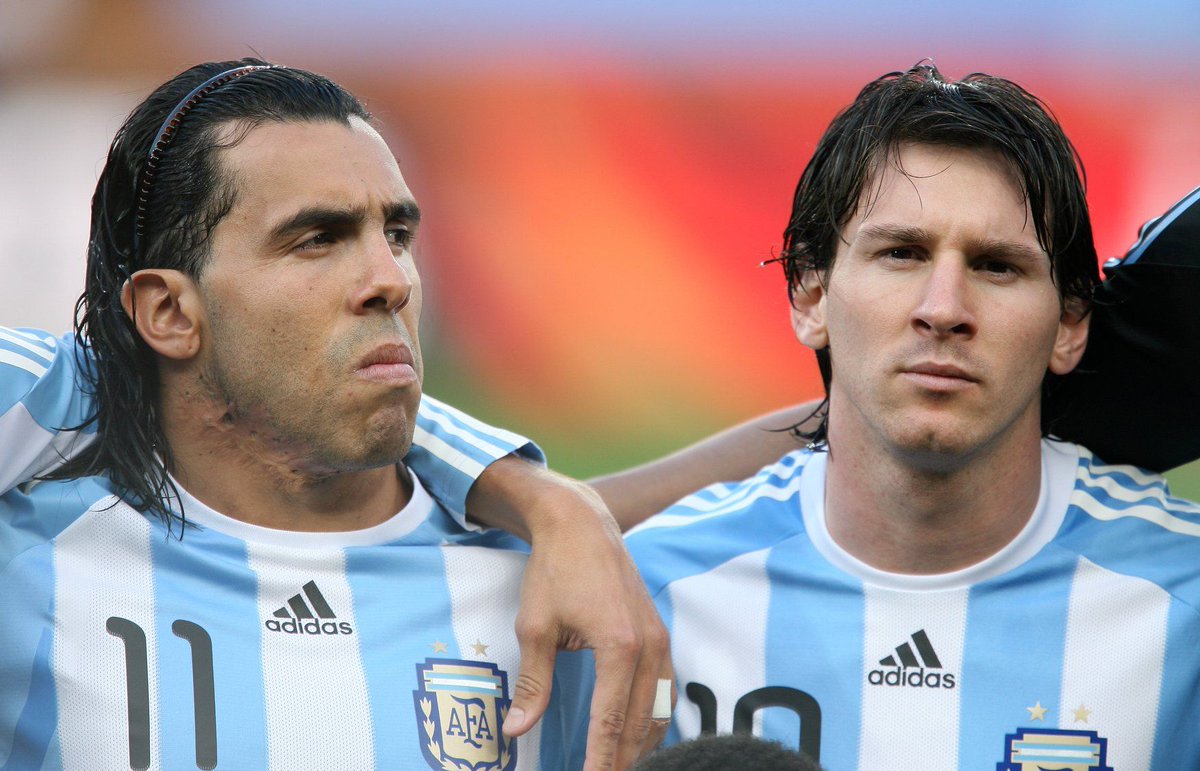 He was close to leaving the club last season after coming to announce that he would be quitting the club, but for one reason or another, he is still there currently and has remained their captain as well. However, despite choosing to remain at the club, he has continued to be linked with a move away from Barca. But Barca fans can find a little faith in his long-term commitment to the club because of the promise new president Juan Laporta made that he will make sure the captain signs a new contract.

Messi was linked with a move to Paris Saint-Germain last summer because they are one of the few clubs that can afford to seal the transfer, and also because he would like to reunite with his former teammate Neymar who now plays for the French club. But Paris Saint-Germain are not the only side he has been linked with, with a couple of clubs in the United States Major League Soccer also interested in signing him.

The likes of Los Angeles Galaxy, New York City Football Club, Atlanta United, ad New York Red Bulls have all been touted as his possible destination and it continues to remain hard to predict where he will be at next season.

His former teammate at the Argentina national team has calmed the fears of Barcelona fans by saying that their captain will not leave, citing that Messi will be retiring at Barcelona even if his future continues to be up in the air.