Carlos Tevez was a major absentee from the Boca Juniors squad as the club returned to winning ways without their talisman. Boca Juniors were able to end their winless run without Carlos Tevez. The veteran Argentine striker was missing as a result of the death of his father. Carlos Tevez is the Boca Juniors skipper and without him, the team was able to get back to winning ways via the 1-0 away victory over Newell’s Old Boys. Miguel Russo’s men didn’t have to break sweat against a poor Newell’s Old Boys’ side. Carlos Iziqiuerdoz was the hero for Boca Juniors after he headed the only goal of the game into the back of the net twenty minutes from time to hand his team a crucial victory. The champions were able to end a run of six games without victory. 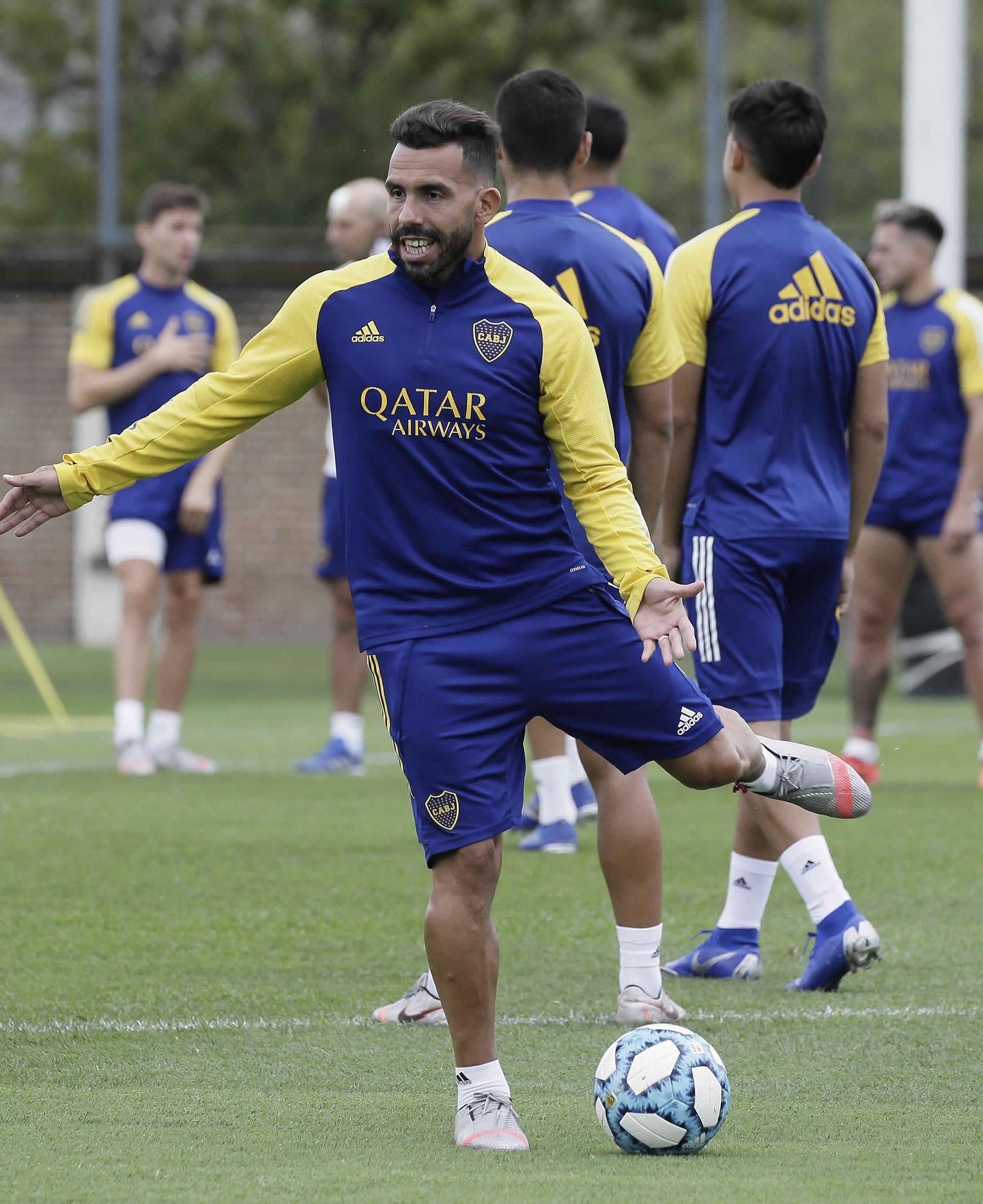 Boca Juniors won the Copa Diego Maradona last month amidst the six-game winless run but that is now a thing of the past thanks to the slender win recorded over Newell’s Old Boys. Boca Juniors didn’t play well against Newell’s Old Boys as the lack of creativity in the team was evident but they still had more than enough against their hosts. Manager Miguel Russo would be hoping that the presence of skipper Carlos Tevez for the next game will improve things on the creative side. Boca Juniors are at home to Sarmiento de Junin in their next game in the league. For now, they have four points from six games.


In the pick of the other games in the Argentine top flight at the weekend, Independiente beat Patronato1-0 away from home, while Sarmiento de Junin were beaten 2-1 at home by Velez Sarsfield.Platense were able to secure an impressive 1-0 win at the home of Argentinos Juniors thanks to the goal from Jorge Diaz five minutes from time.