The heat of the atmosphere at Spanish La Liga giants Barcelona has continued to grow bigger over fears that club captain Lionel Messi could be leaving the club this summer. There have been a lot of reports about Messi’s future at the Camp Nou and even though the player has refused to utter a word about his future at Barcelona, it continues to be a major topic of discussion, especially after it became official that he is now a free agent following the eventual expiration of his contract at the club. Messi’s last contract expired at midnight on the 30th of June and since he has not signed an extension, he is now a free agent and can hold contract negotiations with any club of his choice if he wants to leave Barca. 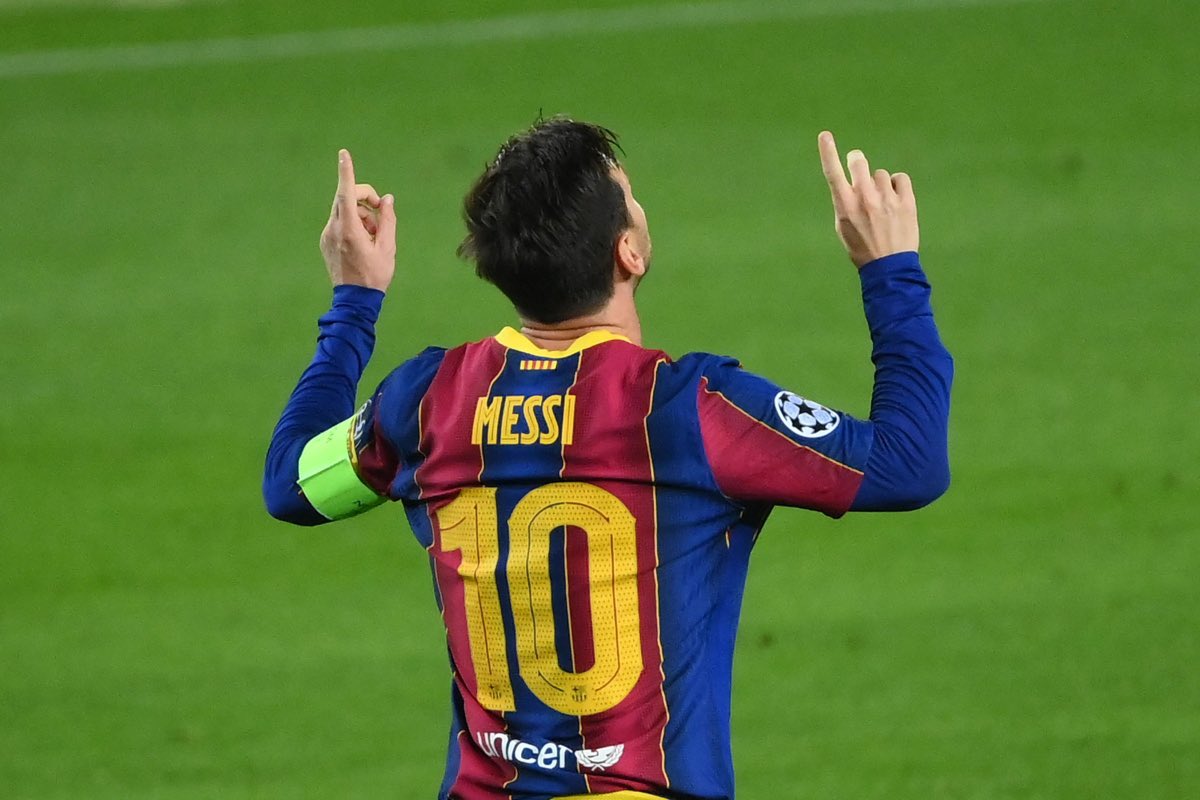 But while the rumors keep circling Messi, there are a lot of people who are so relaxed about the situation and believe that the Argentina international superstar will continue his stay at Barcelona. Two of those people who have such strong beliefs are the club’s president Joan Laporta and Messi’s former Argentina national team attack partner Carlos Tevez.

Laporta has continued to insist that Messi will sign a new contract at Barcelona and that the club have been working round the clock and doing everything they can to make sure that the deal is signed as soon as possible and that it should be made official in the coming weeks. Tevez has once said in the last few weeks that he believes that Messi will not leave Barcelona, and he has repeated the same thing now that Messi is a free agent.

Tevez said that he knows how Barcelona fans are currently feeling about the prospect of losing their star player this summer, but he asked them to remain calm that Barcelona is Messi’s home and that he has no intention to leave at the moment