Carlos Tevez was a betterallround player than Sergio Agueroaccording to Micah Richards who played with both players at Manchester City. 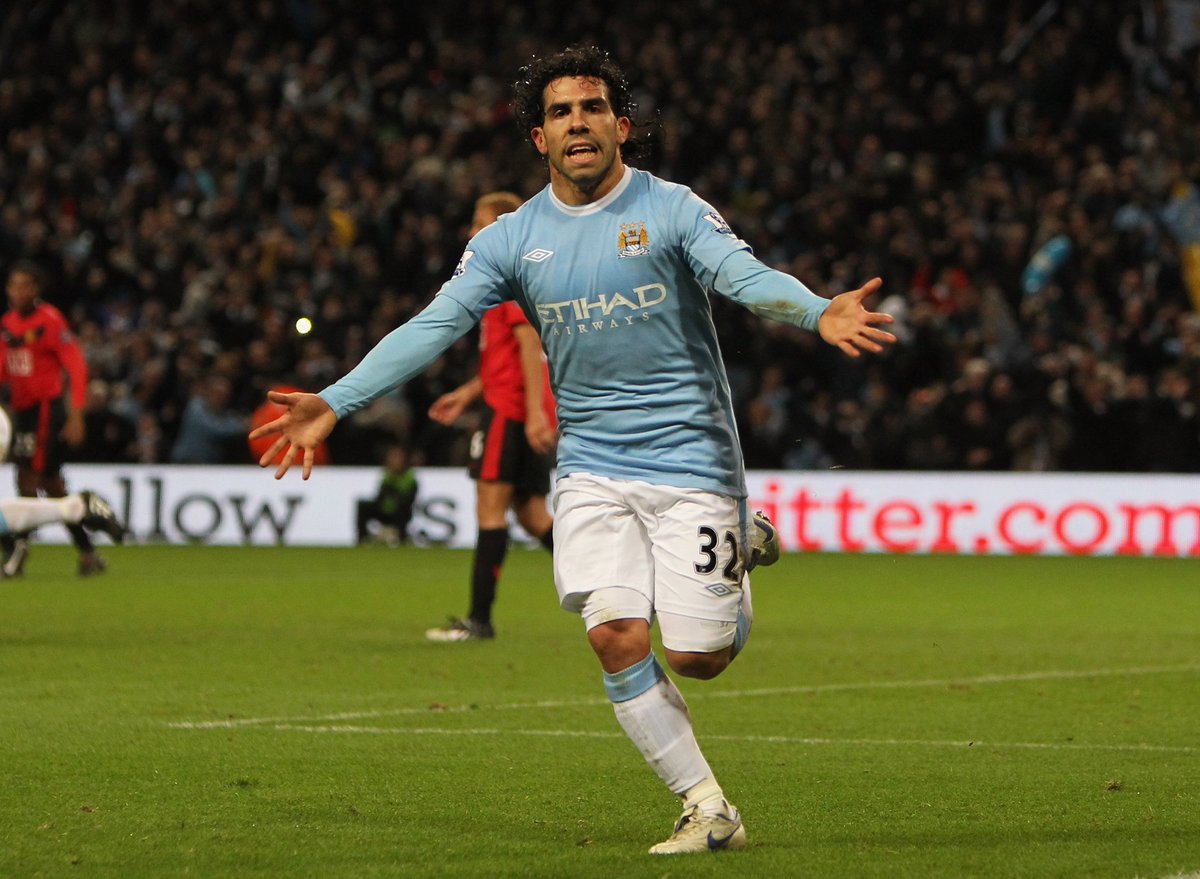 Richards talked about both Carlos Tevez and Sergio Aguero on the BBC Match of the Day Top Ten podcast alongside presenter Gary Lineker and fellow pundit Alan Shearer. The ex-Fiorentina and Aston Villa utility defender said that Barcelona striker Aguero was superior to Carlos Tevez in terms of his finishing ability. He’s certain that the impact Tevez gave Manchester City as a result of his controversial move from city rivals Manchester United paved the way for others like Aguero to take the club to the next level.

Aguero is widely regarded as one of the best players in the history of Manchester City and his biggest contribution came at the end of the 2011/12 season when he scored the goal that clinched a first league title in several decades deep into stoppage time. With the help of the goal from Aguero, Manchester City were able to finish ahead of Manchester United to win their first Premier League era.

Manchester City almost blew the Premier League title as they struggled to beat London club Queens Park Rangers (QPR) who made them sweat for the win. The Citizens trailed 2-1 into the final minutes of the game and they needed to score two goals to win the game and the title as a result. In the end, late goals from Dzeko and Aguero did the job for the Citizens at home.

Argentine striker Aguero spent a decade at Manchester City until this summer when he left the club as he was not offered a new deal. He thereafter signed a two-year deal at Barcelona as a free agent.