Recent reports have seen West Ham United linked with a move for New York City FC forward Valentin Castellanos, with the Hammers believed to be ‘back in charge’ in the race for the 23-year-old’s signature, with his current side likely to demand a £12m fee. It would appear that GSB are hoping to rekindle an interest in the Argentina-born ace, having reportedly seen two bids rejected for the £10.8m-rated man back in January, amid their search for a new centre-forward recruit. 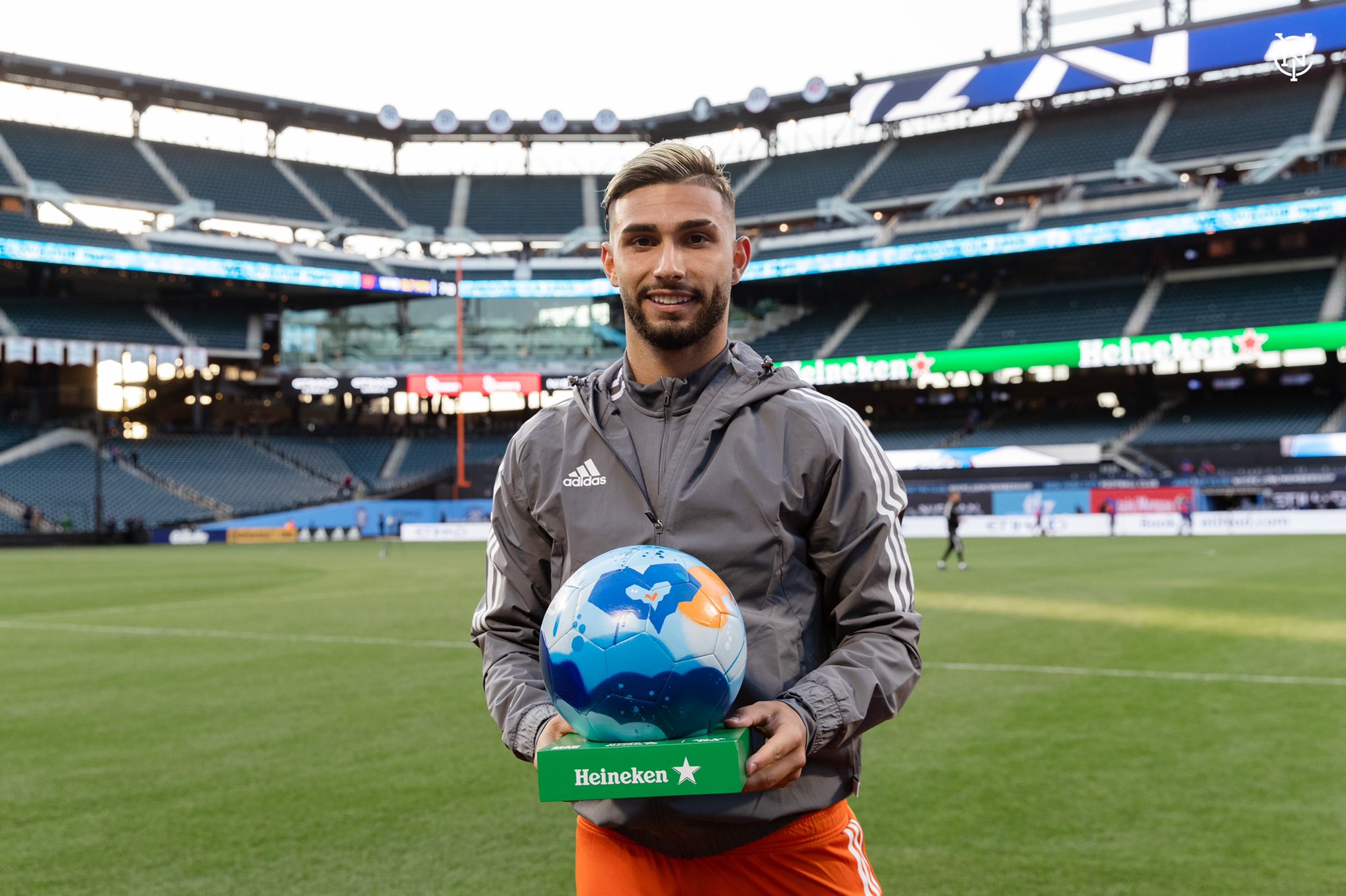 That hunt for a new striker addition is still ongoing, with Michail Antonio still the only real recognised centre-forward in David Moyes’ squad, albeit with the Jamaica international having only been a makeshift option himself initially. Despite emerging as the club’s leading scorer in the Premier League era, Antonio’s recent woes have heightened the need for an upgrade – or at the very least a worthy understudy – with the former Nottingham Forest man having scored just two league goals in 2022.

Not only have the club potentially found his successor in Castellanos, the £3.5-per-week gem’s arrival would also evoke memories of a certain Carlos Tevez, who adorned the claret and blue jersey for one hugely memorable campaign during the 2006/07 season. There are of course obvious comparisons between the compatriots due to their place of birth and playing position, although the similarities don’t simply end there, with the younger man mirroring the 38-year-old in his dynamic attacking style.

Equally, like Tevez, the MLS starlet has the chance to go from being a relative unknown into a Hammers icon, should he trade New York for London this summer. In his solitary season at Upton Park, Tevez netted seven Premier League goals to help fire the club to safety, notably scoring a vital goal on the final day against future employers Manchester United to confirm their survival.